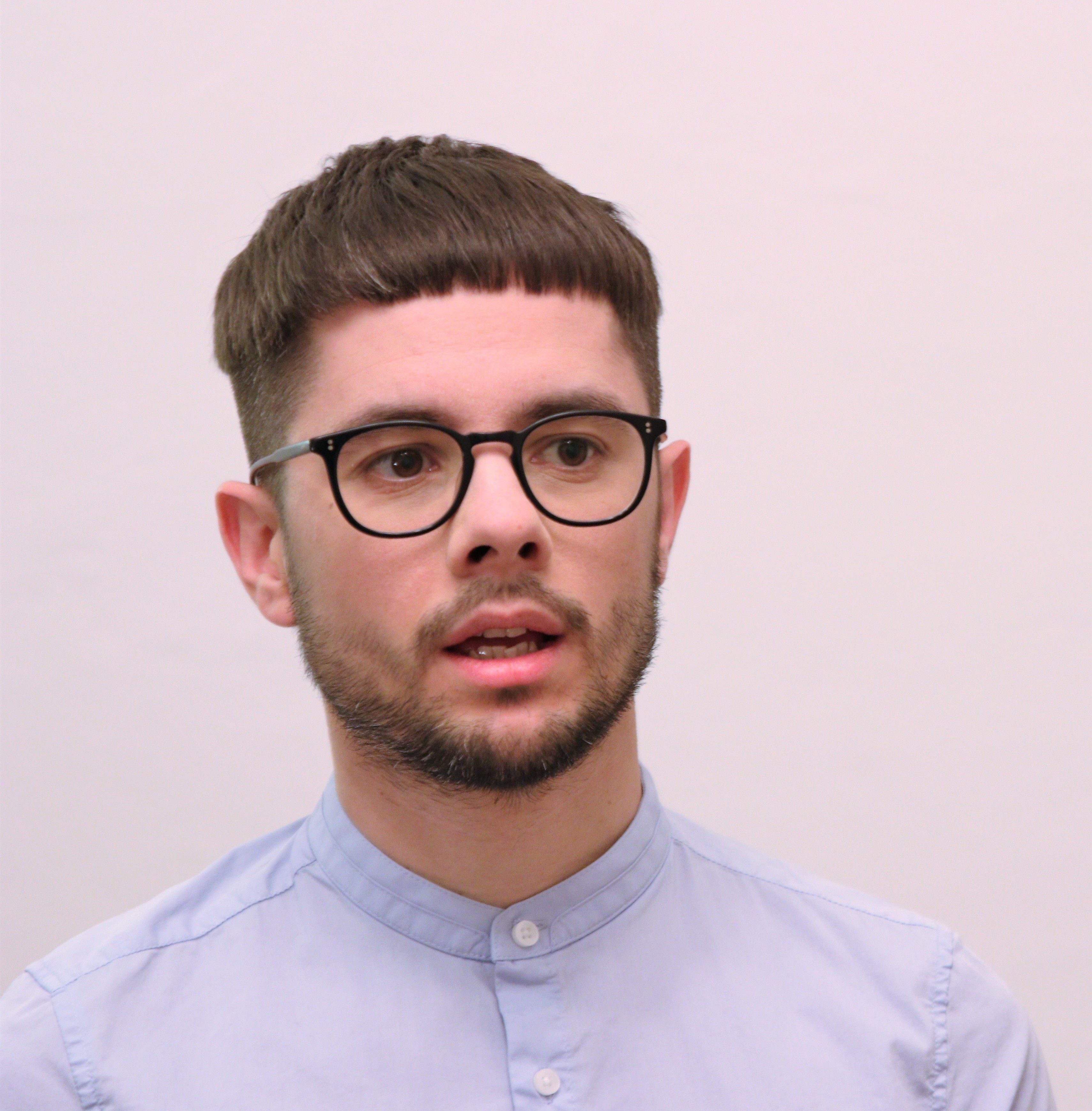 Alessandro studied Aerospace Engineering at the University of Padua and took his Master’s Degree in 2009. From 2006 to 2013 he worked as a Motorsport Race Engineer, with a specialisation in Race car’s Vehicle Dynamics and Suspension System design. From January 2013 to May 2018 he worked at his PhD in the department of Training and Movement Sciences at the Humboldt-Universität zu Berlin, graduating with highest honours. Alessandro won a postdoctoral research fellowship from the German Research Foundation (DFG) and since March 2019 is a postdoctoral research fellow at the Department of Medical Neuroscience, Dalhousie University, Halifax, Nova Scotia (Canada).

Was machen Berlin der Begegnung und der Genshagener Kreis für Dich aus?
This network has its major strength in its diversity. Interacting with experts of variegated backgrounds is an invaluable opportunity to look at important topics from different, often unforeseen perspectives.